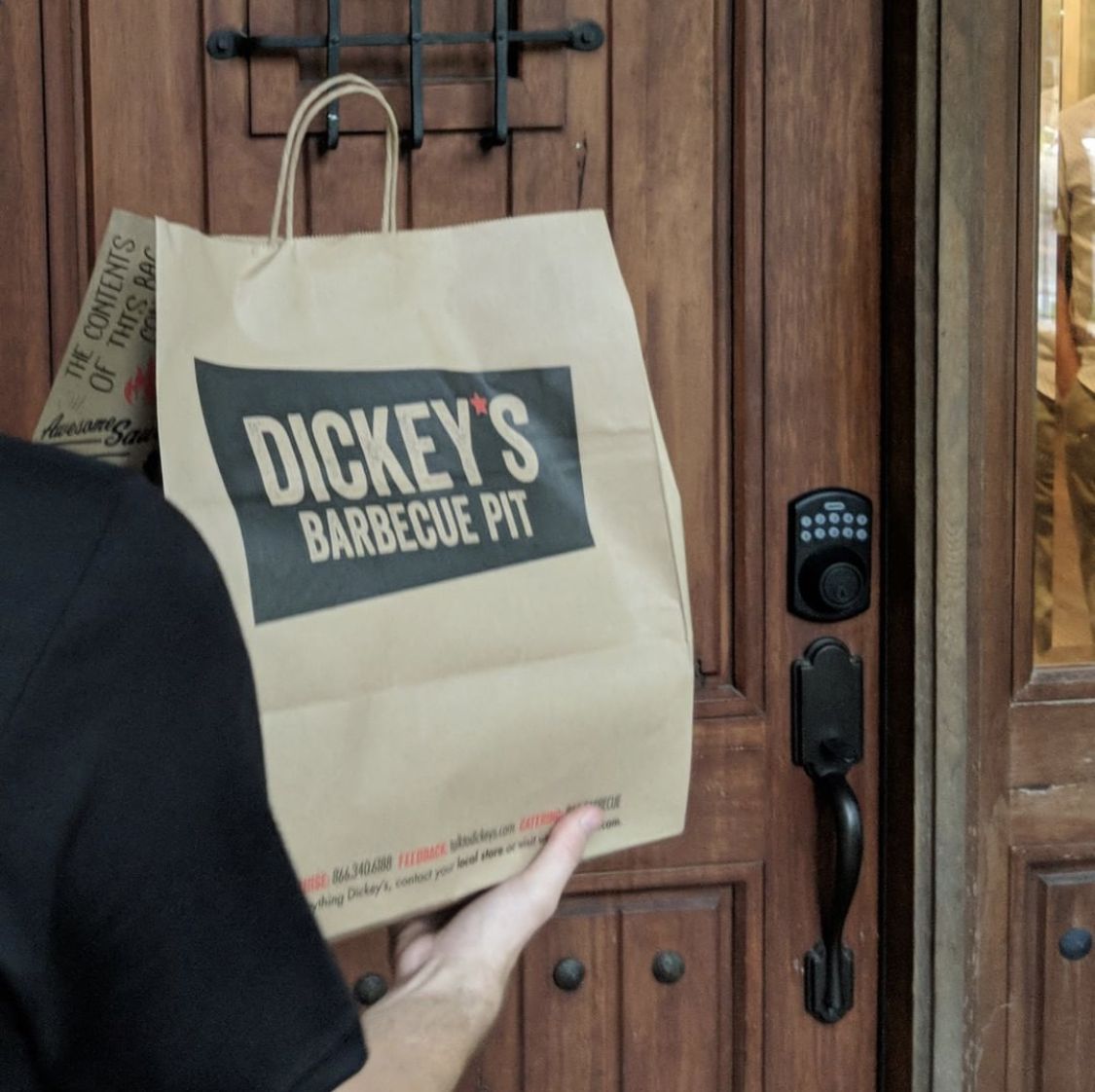 The fast-casual barbecue concept is opening its first virtual kitchen outpost in city of Chicago, IL on Friday Oct.30

Chicago, IL  (Restaurant News Release)  Dickey’s Barbecue Pit is unveiling their first virtual kitchen this Friday, Oct. 30 in the city of Chicago, IL and with this model the international barbecue chain will forgo a traditional dine-in space and service the surrounding area through delivery only.

Barbecue fans in the surrounding 10-mile area will be able to get their Dickey’s fix by ordering delivery directly to their doorstep through dickeys.com or the Dickey’s app. This model, which services guests solely through online ordering and third-party delivery, is the first of its kind to open for the Texas-based, family-owned franchise.

“As an industry leader we are continually adapting our restaurant models to fit the needs of both the economic climate and the fluctuations of guest behavior and with states such as Illinois cautiously suspending indoor dining operations once again, the opening of our first virtual kitchen could not be more timely,” said Laura Rea Dickey, CEO of Dickey’s Barbecue Restaurants, Inc.

Guests in the surrounding Chicago, IL area can enjoy free delivery through Dickeys.com and the Dickey’s App on all orders of $10 or more.

This is Dickey’s fifth Illinois location in and the second to open in the Chicago area. Dickey’s new Chicago location will feature the brand’s full line-up of authentic, Texas-style barbecue classics such as hickory-smoked brisket and fall-off-the-bone ribs alongside wholesome sides like mac n cheese, creamed spinach and more.

Dickey’s Barbecue Restaurants, Inc., the world’s largest barbecue concept, was founded in 1941 by Travis Dickey. For the past 79 years, Dickey’s Barbecue Pit has served millions of guests Legit. Texas. Barbecue.™ At Dickey’s, all our barbecued meats are smoked onsite in a hickory wood burning pit. Dickey’s proudly believes there’s no shortcut to true barbecue and it’s why they never say bbq. The Dallas-based, family-run barbecue franchise offers several slow-smoked meats and wholesome sides with ‘No B.S. (Bad Stuff)’ included. The fast-casual concept has expanded worldwide with two international locations in the UAE and operates over 500 locations in 44 states. In 2016, Dickey’s won first place on Fast Casual’s “Top 100 Movers and Shakers” list and was named a Top 500 Franchise by Entrepreneur in 2018. Dickey’s Barbecue Pit has also been recognized by Fox News, Franchise Times, The Wall Street Journal, QSR Magazine, Forbes Magazine and Nation’s Restaurant News. For more information, visit www.dickeys.com.