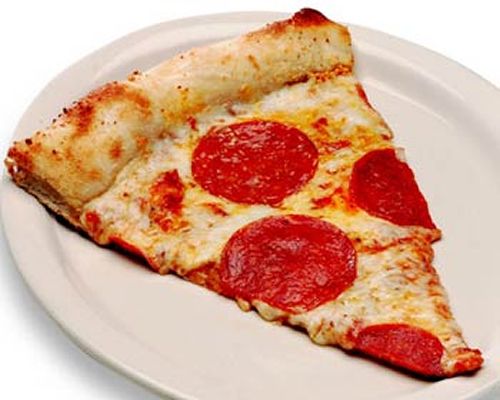 Salem, OR  (Restaurant News Release)  Pizza Schmizza announced today that its participating Pizza Schmizza and Schmizza Pub & Grub restaurants will honor the nation’s veterans as well as currently serving members of the nation’s armed forces on Veterans Day, Friday, November 11th, between 1 and 4 p.m. During those hours, any current or former member of the U.S. armed forces will be provided a complimentary slice of pizza, upon request.

Schmizza’s CEO Ron Berger said that the Pizza Schmizza franchise owners and staff wanted to recognize the tremendous commitment and bravery of our servicemen and women in some way, which led to the decision to conduct this program.

Schmizza restaurants are located in Oregon and Washington. The Corporate office is in Salem, Oregon.  For more information, visit www.schmizza.com.