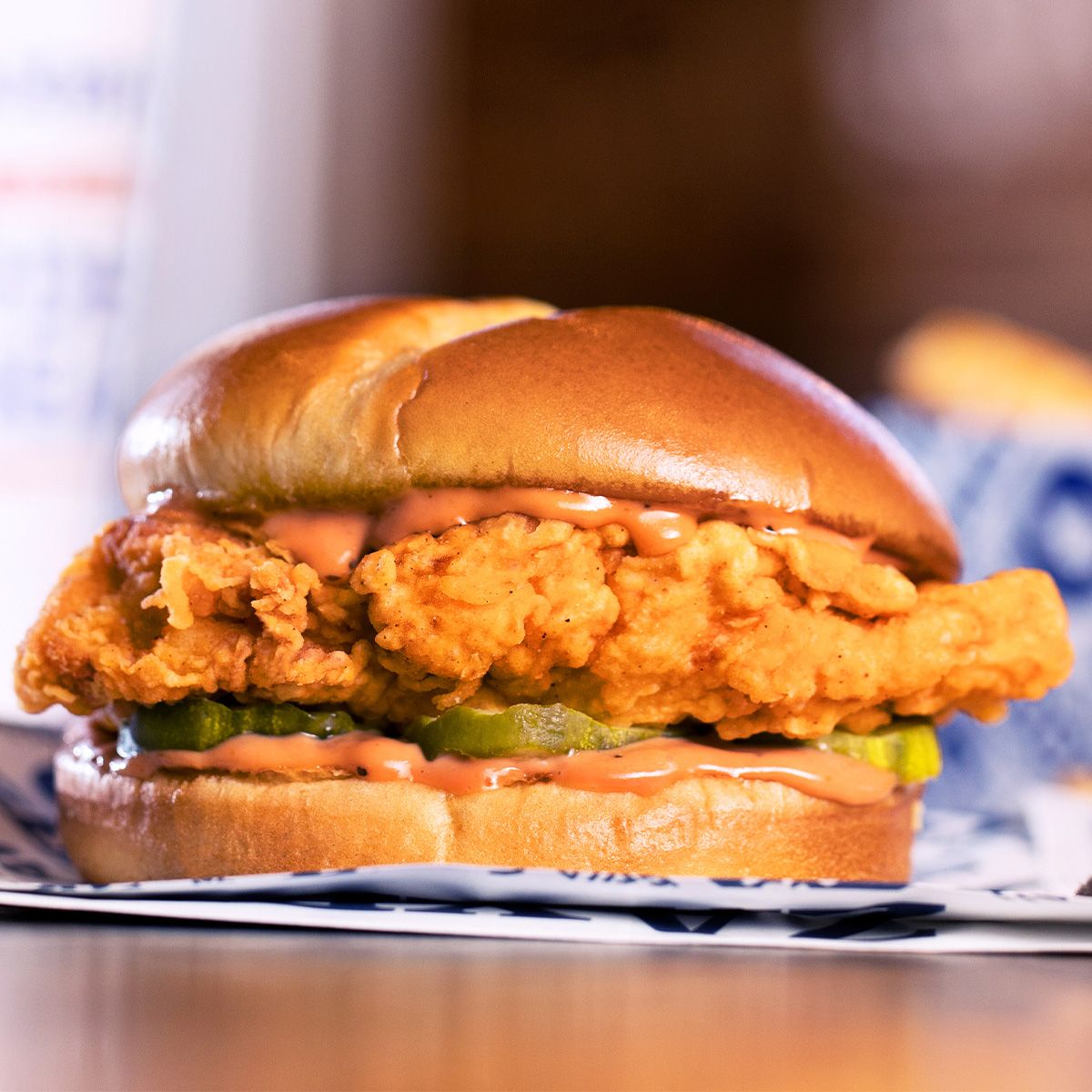 Athens, GA  (Restaurant News Release)  The Chicken Sandwich War Ain’t Over Yet ™. The national rollout of Zaxby’s acclaimed Signature Sandwich is underway. All 909 locations across the brand’s 17-state footprint are now stocking the no-longer-secret weapon first launched in test markets in October 2020. During the test, Zaxby’s new Signature Sandwich exceeded the performance of the existing hand-breaded fillet by 600%.

“When it comes to portion size, flavor and quality ingredients, Zaxby’s is in it to win it,” said Joel Bulger, CMO. “While we may not be the largest brand competing in the sandwich war, I’m confident we have the right ingredients to win on taste and make chicken sandwich enthusiasts switch to Zaxby’s.”

The Signature Sandwich features a double hand-breaded fillet, with three thick-sliced, crinkle-cut pickle chips and served on a buttery toasted, split-top potato bun with a choice of Zax Sauce or Spicy Zax Sauce. An internal skirmish has broken out over which sauce is the winningest, with 60% of customers choosing the classic Zax over the newer spicy version, which packs a whallop of zesty flavor.

Back on Oct. 26, the company fired off the tweet that reignited the chicken sandwich wars. Since then, numerous brands have entered the fray. Zaxby’s is actively engaging in the battle of the brands on social media and converting customers daily with the distinctive taste and impressive size of its singular Signature Sandwich.

Zaxby’s commemorated the national rollout with a “buns fired” tweet and a “basic training” TikTok video showing employees gearing up for the big day. Prior activations include a military-themed code name generator for brand loyalists and Chickenflage™ uniforms for team members on the front lines. Zaxby’s has created a series of saucy Giphy stickers so Signature Sandwich supporters can share their experiences via Instagram Stories. 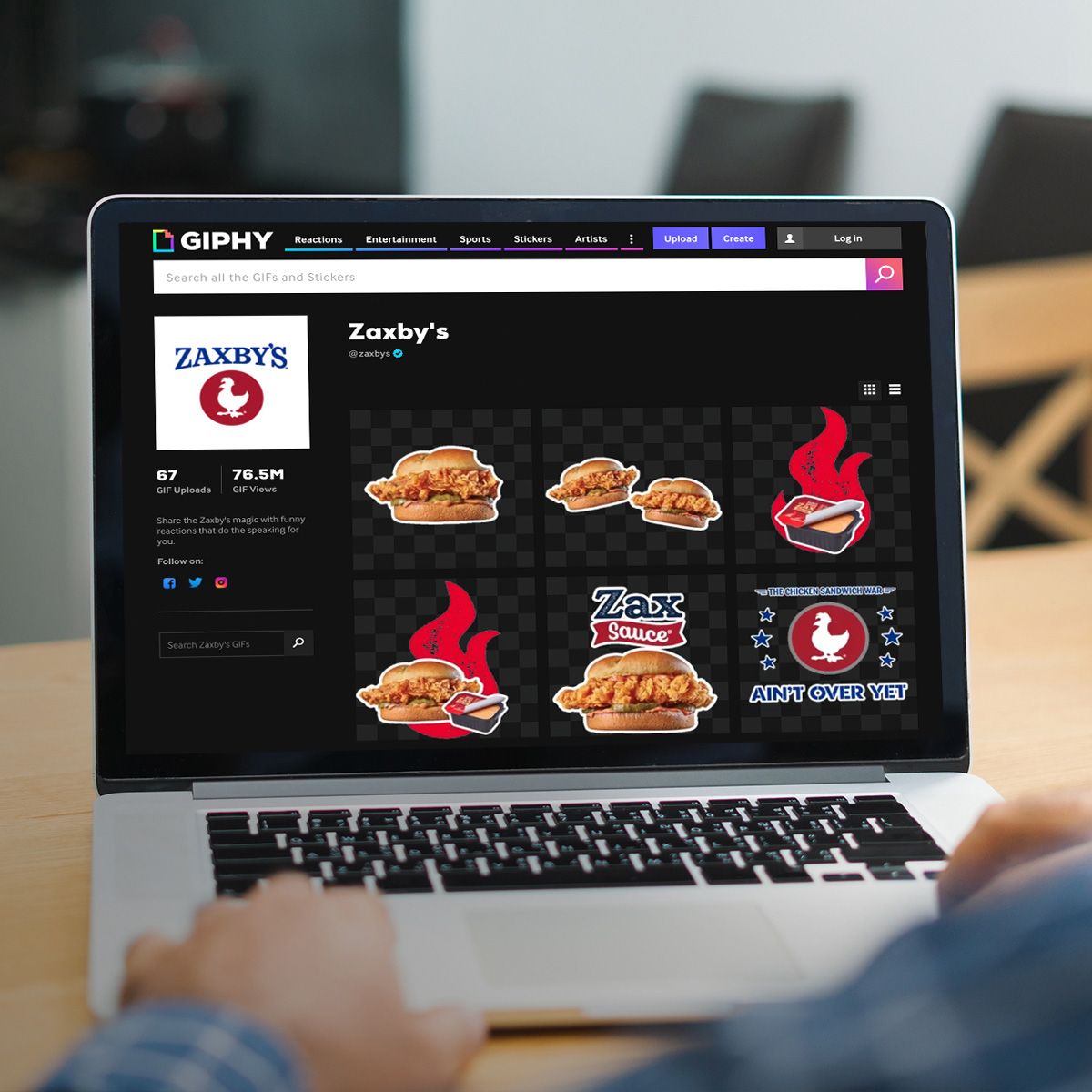 Zaxby’s call to action for new converts is to download and register for Zax Fanz Club via the app to receive a FREE Signature Sandwich. Existing Fanz Club members can enjoy the enhanced Zax Rewards program by ordering ahead on the app or scanning at the store.

Founded in 1990, Zaxby’s is still led by founder Zach McLeroy. The brand is committed to serving delicious chicken fingers, wings, sandwiches and salads in a fun, offbeat atmosphere where customers are considered friends. Zaxby’s has grown to more than 900 locations in 17 states and is headquartered in Athens, Georgia. For more information, visit zaxbys.com or zaxbysfranchising.com.